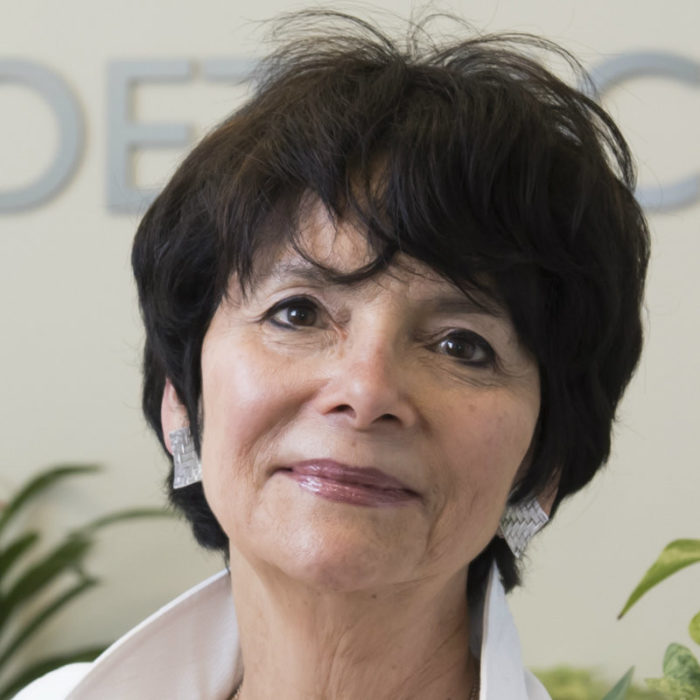 Ruth R. Faden, PhD, MPH, is the founder of the Johns Hopkins Berman Institute of Bioethics and its director from 1995 until 2016. She was the inaugural Andreas C. Dracopoulos Director (2014-2016) and currently is, and has been since 1995, the inaugural Philip Franklin Wagley Professor of Biomedical Ethics. Dr. Faden’s current research focuses on structural justice theory and on national and global challenges in food and agriculture, learning health care systems, women’s health, the rights and interests of pregnant women, health systems design and priority setting, and advances in science and technology. Her latest book, with Madison Powers, is Structural Injustice: Power, Advantage, and Human Rights (September, 2019; Oxford University Press).

Dr. Faden is a leading scholar in the field of bioethics. She is the author and editor of numerous books and many articles on biomedical ethics and public policy, including most significantly Social Justice: The Moral Foundations of Public Health and Health Policy (with Madison Powers), A History and Theory of Informed Consent (with Tom L. Beauchamp), Structural Injustice: Power, Advantage, and Human Rights (with Madison Powers; forthcoming, Oxford University Press).

Dr. Faden’s current research focuses on structural justice theory, and on national and global challenges in food and agriculture, learning health care systems, health systems design and priority setting, and access to the benefits of global investments in biomedical research. Dr. Faden also works on ethical challenges in biomedical science, with a particular focus on women’s health and the rights and interests of pregnant women.

Dr. Faden is an elected member of the National Academy of Medicine and a Fellow of the Hastings Center and the American Psychological Association. She has served on numerous national advisory committees and commissions, including President William Clinton’s Advisory Committee on Human Radiation Experiments, which she chaired. Dr. Faden co­launched the Global Food Ethics and Policy Program, sponsor of the 7 by 5 Agenda for Ethics and Global Food Security. She is also a co­founder of the Hinxton Group, a global community committed to advancing ethical and policy challenges in stem cell science, and the Second Wave initiative, an effort to ensure that the health interests of pregnant women are fairly represented in biomedical research and drug and device policies.

In 2011, Dr. Faden was the recipient of Lifetime Achievement Awards from the American Society for Bioethics and Humanities (ASBH) and Public Responsibility in Medicine and Research (PRIMR).

How should patients be informed about research that compares commonly used treatments or widely practiced medical procedures?

Ethics of Integrating Research and Treatment

Patients’ Views on Consent and Respect

Demonstrating Respect and Acceptable Consent Strategies: What Matters to Patients in PCOR?

Seeking ethical solutions to advance research at the intersection of women’s reproduction and HIV prevention, treatment, and management

Program in Ethics and Brain Sciences