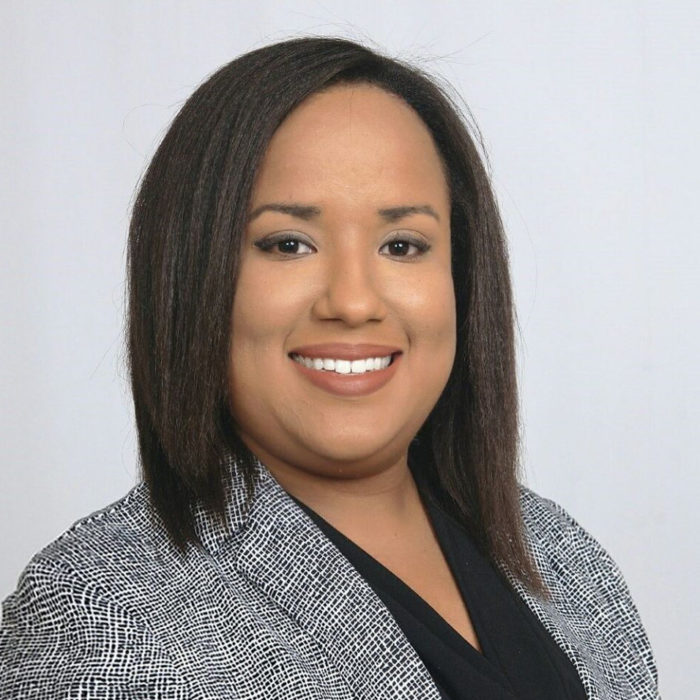 As part of her Bioethics Practicum written deliverable — a required course where master students are exposed to bioethics field experience — she wrote The Forgotten Text, twelve chapters of narrative medicine about the formation of a physician from 2015 to 2020. The Forgotten Text explores, under an ethical lens, the encounters and challenges that medical students may face during their education. The analogy is akin to a butterfly’s metamorphosis, which convey a mysterious transformation process from caterpillar to a butterfly; or maybe a caterpillar enhanced with wings.

Read The Forgotten Text here. Watch a video interview about the project here.

Vivian participated in poster presentations, workshops and oral presentations with topics ranging from medicine to moral regression and mitigation.  She also became a member of the Anatomy Laboratory Tutors at her Medical School during her second year.  Currently Vivian is involved in the investigation “The Structured Ward Round as a tool to mitigate moral regression in physician in training”, a term and activity that she founded during her first year during the Ethics course, and an activity that had continued for the other classes.

Since her teenage years, she showed high interest in Science and Literature, which she combined during medical school by taking part in the reviewing and question creation team for USMLE Rx. Vivian Altiery De Jesús lives in Cabo Rojo, Puerto Rico.

Formation of the Physician

Narrative Medicine from a Physician in Training