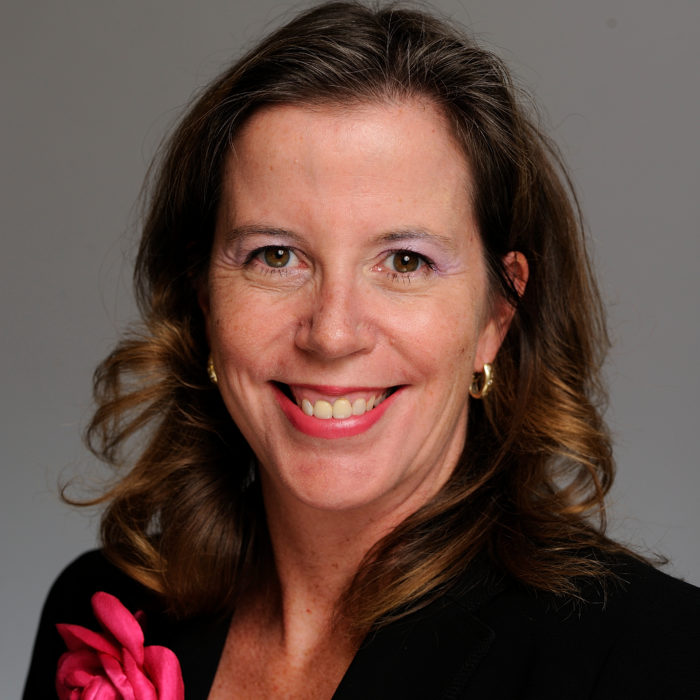 Dr. Michelle Huckaby Lewis, MD, JD, is a pediatrician and an attorney with training in bioethics and health services research. She joined the Berman Institute of Bioethics at Johns Hopkins University in 2010. Her research and publications focus on the intersection of law, medicine, and health, with a particular emphasis on the ethical and legal implications of genomic research. Her current work focuses on ethical and legal issues in four main areas: 1) the retention and use of residual newborn screening dried blood samples, 2) communication about genomic information, 3) data sharing and governance, and 4) the application of genomic technology to clinical and public health decision-making in the management of infectious disease. She currently serves on the Steering Committee of the Newborn Screening Translational Research Network (NBSTRN) and as Co-Chair of the NBSTRN Bioethics and Legal Issues Work Group.

Dr. Lewis received a BA degree in English and History from Stanford University before earning her JD degree from Vanderbilt University School of Law. After law school, she worked on Capitol Hill as a Legislative Assistant for Congressman Bob Clement from Tennessee. While working on Capitol Hill, she was appointed to the White Task Force on Health Care Reform during the Clinton Administration. She served on work groups related to Health Insurance Reform and Medical Malpractice Reform. Dr. Lewis then attended Tulane University School of Medicine and received her MD degree. She completed a residency in Pediatrics at the David Geffen School of Medicine at UCLA. She completed the Robert Wood Johnson Clinical Scholars Program at Johns Hopkins University and the Greenwall Fellowship Program in Bioethics and Health Policy at Johns Hopkins University and Georgetown University.