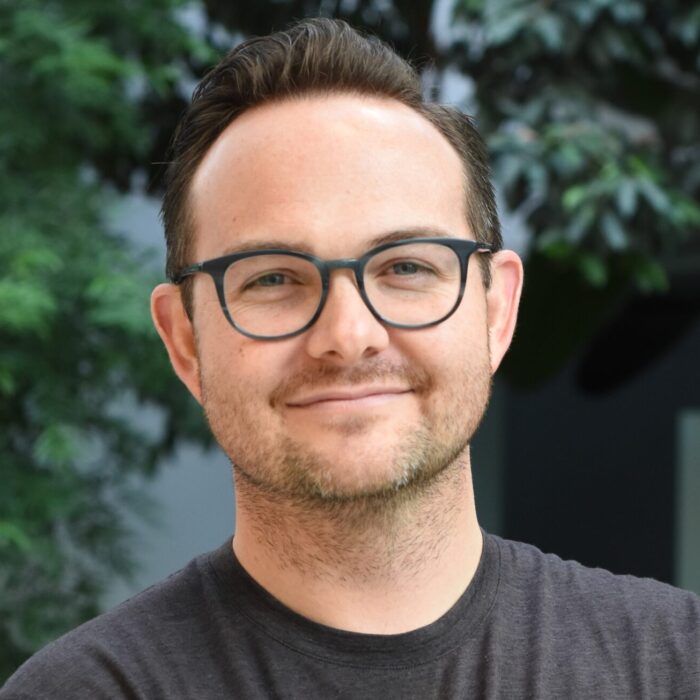 Lomax Boyd is a researcher and creative producer serving as the Berman Institute Civic Science Fellow at Johns Hopkins University in partnership with the Kavli Neurodiscovery Institute. His research at the institute focuses on designing new methods for engaging the public on new and emerging scientific discoveries, such as neural organoids. Previously, his research developing neuroscientific tools to probe the evolutionary and developmental origins of the human brain has provoked curiosity and wonder about the brain, but also raised questions about how to seek, understand, and embed public values into scientific research and technological advancement. Co-trained at the Center for Documentary Studies at Duke University, his creative practice seeks to explore how experimental, interactive, and traditional media can create new pathways for public engagement with science. He has previously held creative residencies at the National Film Board of Canada, BioInteractive and Tangled Bank Studios at the Howard Hughes Medical Institute, and held a postdoctoral appointment at the Laboratory of Neurogenetics of Language at Rockefeller University. He holds an M.S in Biology from the College of William and Mary, and received his PhD training in genetics and genomics at Duke University.