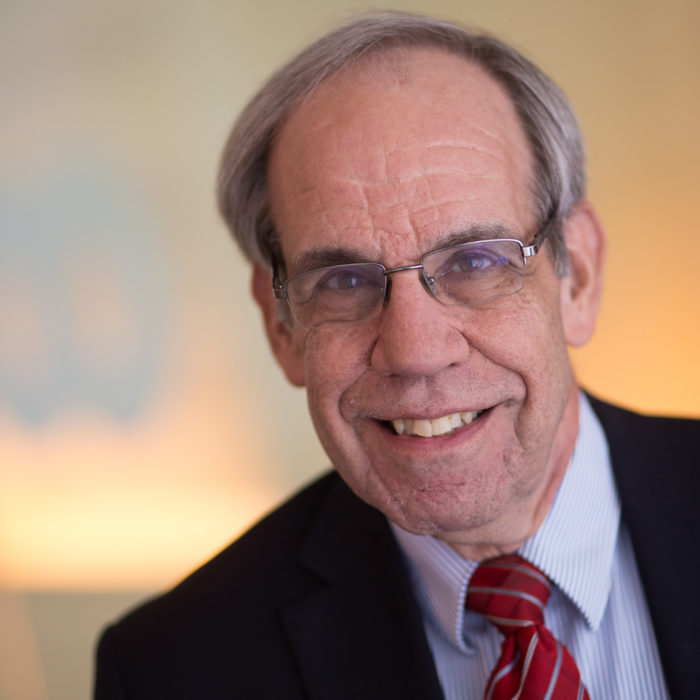 Leonard Rubenstein is a lawyer whose work focuses on health and human rights, especially the protection of health in armed conflict and the roles of health professionals in human rights. A core member of the Berman Institute of Bioethics, he has a joint appointment in the Johns Hopkins Bloomberg School of Public Health, where he is Director of the Program on Human Rights, Health and Conflict at the Center for Public Health and Human Rights. and a core faculty member of the Johns Hopkins Center for Humanitarian Health.

He has engaged in extensive research and writing on human rights, health and national security and armed conflict. His current work focuses on health services in volatile environments. He founded and chairs the Safeguarding Health in Conflict Coalition, a group of humanitarian, human rights, health provider organizations working at the global and national levels, that seeks to reduce attacks on and interference with health workers, patients, facilities and transports.   He is a member of the Lancet Commission on Migration and Health and the editorial board of Military and Humanitarian Ethics of the International Committee of Military Medicine.His writings have appeared in professional journals and in op-eds in major media such as the New York Times and Washington Post

Mr. Rubenstein is a member of the Council on Foreign Relations and the Board of Directors of the Global Health Council. He has served on the Governing Council of the American Public Health Association and the Committee on Scientific Freedom and Responsibility of the American Association for the Advancement of Science. He has served as Chair of the Health and Peacebuilding Working Group at the United States Institute of Peace.  He is the recipient of numerous awards, including the Congressional Minority Caucuses’ Healthcare Hero Award, the Sidel-Levy Award for Peace of the American Public Health Association, and the Syrian American Medical Association recognition award.

Footer, KHA, Clouse E,  Rayes D, Sahloul Z, Rubenstein LS Qualitative accounts from Syrian health professionals regarding violations of the right to health, including the use of chemical weapons, in opposition-held Syria.BMJ Open 2018.

Stimulating innovative interdisciplinary work that takes on ethical issues arising in professions and scholarly disciplines, within institutions and society