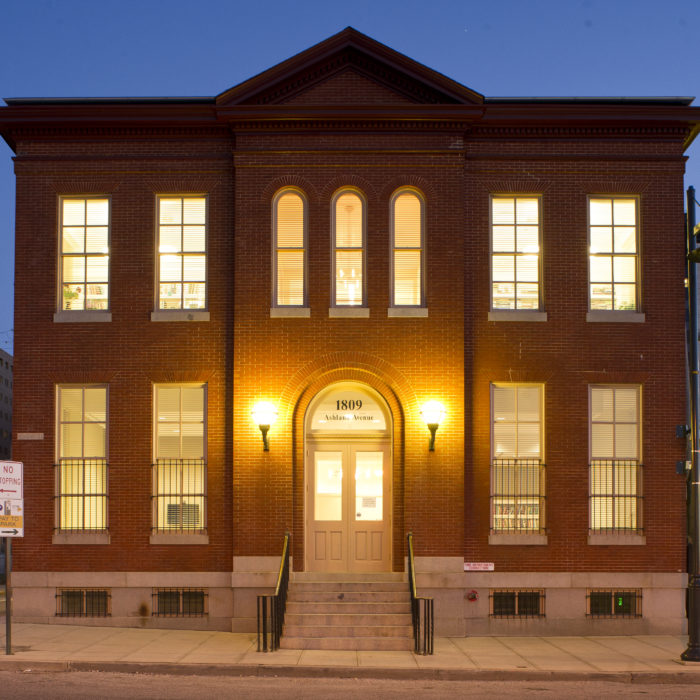 Karen H. Rothenberg, JD, MPA, is a visiting professor at the Johns Hopkins Berman Institute of Bioethics and the Marjorie Cook Professor of Law, founding Director of the Law & Health Care Program, and served as Dean of the University of Maryland School of Law from 1999-2009.

Professor Rothenberg has served as Senior Advisor to the Director on Genomics & Society, National Human Genome Research Institute, National Institutes of Health (NHGRI/NIH) since 2012. Since the 2011-2012 academic year she has also been a Visiting Scholar, Department of Bioethics, NIH’s Clinical Center. During 2009-2010, she was a Scholar-in-Residence at Columbia Law School and a Senior Sabbatical Fellow at its Center for the Study of Law and Culture.

In addition to her work on a variety of genetic policy issues, her current research includes studying the use of theatre as an innovative tool to identify and encourage discussion of the unique ethical, legal and social issues posed by emerging technologies in health care.  She co-authored the book The Drama of DNA: Narrative Genomics, published by Oxford University Press in 2014 with Lynn Bush as well as numerous articles and plays exploring the intersection of drama, genetics, genomics and bioethics.

Professor Rothenberg is a leading national expert on legal issues in health care. Over the last two decades she has focused her research primarily on the ethical, legal and social implications of genetic testing and research, including the legislative approaches to genetic information in the health insurance and employment context, the impact of genetic research on racial and ethnic populations and women’s health care, and the use of genetic information in the courtroom. Professor Rothenberg is co-editor of the book Women and Prenatal Testing: Facing the Challenges of Genetic Technology and co-author of five articles on genetics and public policy that have been published in the journal Science, the most recent of which is “Judging Genes: When Should Judges Admit or Compel Genetic Tests?” Her other numerous publications cover diverse research interests including the role of gender in health care, AIDS, research ethics, the right to forego treatment, emergency care, and new reproductive technologies. She has testified before federal and state legislatures on a wide range of issues, including the U.S. House of Representatives’ Genetic Information Nondiscrimination Act.

Professor Rothenberg has served on the Maryland Stem Cell Research Commission since its inception in 2006 (Chair from 2008-2010) and Co-Chaired the 2009 World Stem Cell Summit.  She is a past president of the American Society of Law, Medicine and Ethics and former co-editor-in-chief of the Journal of Law, Medicine & Ethics. During sabbaticals and IPA leaves from the law school, she has worked at the NIH in the Office of Research on Women’s Health, the National Institute for Child Health & Human Development (NICHD) and NHGRI.   She has served on the NICHD Institutional Review Board and has been a member of the NIH Recombinant DNA Advisory Committee, the National Action Plan for Breast Cancer, and numerous NIH panels on prenatal care, the recruitment and retention of women in clinical studies, and the ethical, legal and social implications of genetics.