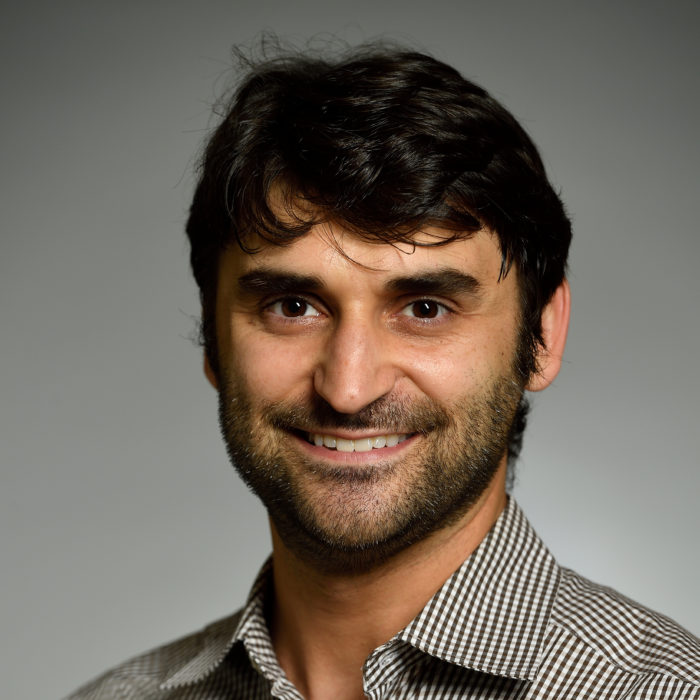 Justin Bernstein completed his PhD in Philosophy at the University of Pennsylvania in the spring of 2018, with a focus on political philosophy and bioethics. In 2014, he received the Penn Prize in Excellence in Teaching by a Graduate Student, as well as the Center for Teaching and Learning Graduate Fellowship in Teaching Excellence. In 2015-2016, he co-directed a program to teach philosophy to a variety of public schools in Philadelphia. Justin’s research interests include the appropriate scope of State activity, the role of government in producing public health, and the extent to which it may permissibly infringe on individual liberty to do so.