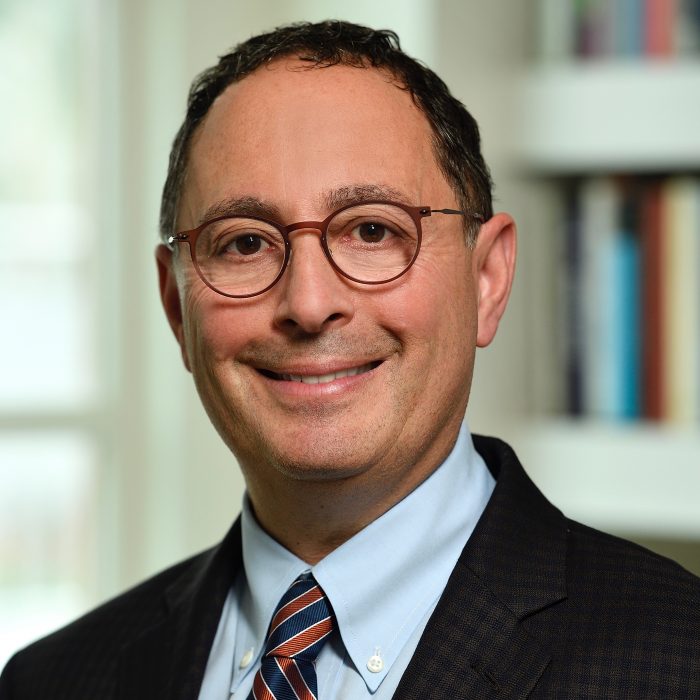 Jeremy Sugarman, MD, MPH, MA is the Harvey M. Meyerhoff Professor of Bioethics and Medicine, professor of medicine, professor of Health Policy and Management, and deputy director for medicine of the Berman Institute of Bioethics at the Johns Hopkins University. He is an internationally recognized leader in bioethics with particular expertise in applying empirical methods and evidence-based standards for evaluating and analyzing bioethical issues. His contributions to bioethics and policy include his work on the ethics of informed consent, umbilical cord blood banking, stem cell research, international HIV prevention research, global health and research oversight.

Dr. Sugarman is the author of over 350 articles, reviews and book chapters.  He has also edited or co-edited four books (Beyond Consent: Seeking Justice in Research; Ethics of Research with Human Subjects: Selected Policies and Resources; Ethics in Primary Care; and Methods in Medical Ethics).  Dr. Sugarman is on the editorial boards of several academic journals.

Dr. Sugarman consults and speaks internationally on a range of issues related to bioethics. He was senior policy and research analyst for the White House Advisory Committee on Human Radiation Experiments, consultant to the National Bioethics Advisory Commission, and Senior Advisor to the Presidential Commission for the Study of Bioethical Issues. He also served on the Maryland Stem Cell Research Commission.

He was the founding director of the Trent Center for Bioethics, Humanities and History of Medicine at Duke University where he was also a professor of medicine and philosophy. He was appointed as an Academic Icon at the University of Malaya and is a faculty affiliate of the Kennedy Institute of Ethics at Georgetown University.

Dr. Sugarman is currently a member of the Scientific and Research Advisory Board for the Canadian Blood Service and the Ethics and Public Policy Committees of the International Society for Stem Cell Research. He is co-chair of the Johns Hopkins’ Institutional Stem Cell Research Oversight Committee. In addition, he is chair of the Ethics Working Group of the HIV Prevention Trials Network and co-leads the Ethics and Regulatory Core of the NIH Health Care Systems Research Collaboratory.