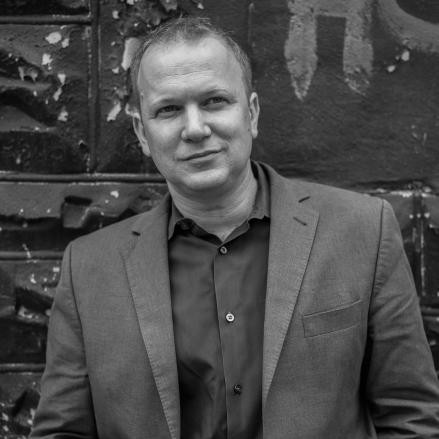 Dr. Jeremy Greene is broadly interested in the history of disease, and his research explores the ways in which medical technologies come to influence our understandings of what it means to be sick or healthy, normal or abnormal. His broader research interests focus on the history of disease, medical technology, the history of global health, and the relationship between medicine and the marketplace. Dr. Greene received an MD and PhD in the history of science from Harvard in 2005, completed a residency in Internal Medicine at the Brigham & Women’s Hospital in 2008, and is board certified in Internal Medicine and a member of the American College of Physicians. In addition to his appointment at the Institute for the History of Medicine, he practices internal medicine at the East Baltimore Medical Center, a community health center affiliated with Johns Hopkins.

Greene’s most recent book, Generic: The Unbranding of Modern Medicine, narrates the history of generic drugs as a means of exploring problems of similarity and difference in modern medicine.   Generic drugs are never fully identical to the brand name products they imitate.  Rather, their claims to being ‘the same’ lies in proof that they are similar enough in ways that matter to be functionally interchangeable. As the market for generic substitutes has grown–from only 10% of the American pharmaceutical market in 1960 to nearly 80% by 2010–so too have epistemological and epidemiological conflicts over how one can prove that generics are truly equivalent to their brand-name counterparts.   These debates over generic drugs reveal fundamental conflicts over what it means to practice rational medicine, and what role consumers, physicians, insurers, and others should have in defining that rationality.

He has begun work on a new project, Medicine At a Distance, which examines how changing expectations of instantaneous communications through electric, electronic, and digital media transformed the nature of medical knowledge.  Most histories of medical technology focus on heroic diagnostic and therapeutic innovations–like X-rays and artificial hearts–which stand as visible symbols of medical modernity.   His research is focused on recapturing how more  mundane technologies of communication enabled and altered the production, circulation, and consumption of medical knowledge, from telegraph to text pager, telephone to telemedicine, fax machine to Facebook.  This work is supported by a  Faculty Scholars Fellowship from the Greenwall Foundation.

Jones DS, Greene JA, Duffin J, Harley Warner J.  Making the case for history in medical education. Journal of the History of Medicine and Allied Sciences; 70(1):2015 (e-publication ahead of print).

Greene JA. What’s in a name?  Generics and the persistence of the pharmaceutical brand in American medicine. Journal of the History of Medicine & Allied Sciences 2011; 66(4): 425-467.

Greene JA and Podolsky SH. Keeping modern in medicine: pharmaceutical promotion and physician education in postwar America. Bulletin of the History of Medicine 2009; 83: 331-377.