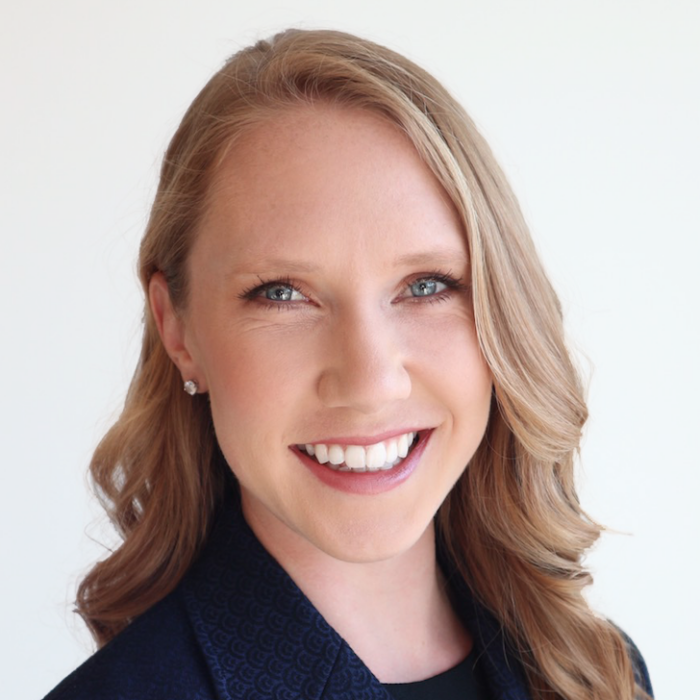 Elise Wilson is serving as the Research Program Manager for the Global Bioethics programs at the Berman Institute. As program manager, Elise manages several NIH Fogarty-funded international bioethics training programs for the Berman Institute, with partners in Africa and Southeast Asia.

An alumna of the Berman Institute, Elise graduated with a Master of Bioethics Degree in 2021 and executed an empirical bioethics study on obstetricians’ ethical perspectives of parental leave in the United States as her thesis project.

Elise’s work experience includes serving as an intern for the United States House of Representatives Committee on Oversight and Reform health policy team and working at Johns Hopkins Bayview Medical Center as a perinatal nurse. During her time on the Hill, Elise used her experience as an RN to inform her work on Federal health policy projects.

Elise earned her Bachelor of Science in Nursing and Bachelor of Arts in Honors Humanities from Azusa Pacific University in 2019. While at APU, Elise competed as captain for the Women’s Cross Country and Track and Field Team.