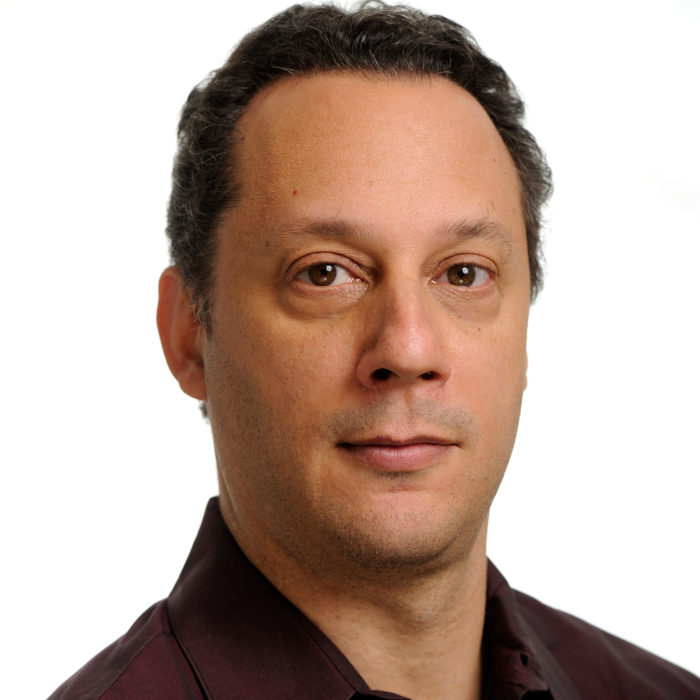 Andrew W. Siegel, JD, PhD, is a Research Scholar in the Johns Hopkins Berman Institute of Bioethics and a faculty member of the Johns Hopkins University Information Security Institute and Affiliate Faculty at the Kennedy Institute of Ethics at Georgetown. He has served as Staff Philosopher for the National Bioethics Advisory Commission, Legislative Fellow for Senator Edward M. Kennedy and the Labor and Human Resources Committee, and Staff Attorney for the Task Force on Genetic Testing of the Working Group on the Ethical, Legal and Social Issues of the Human Genome Project. He has taught philosophy at Johns Hopkins and Georgetown, and law at Georgetown and the University of Wisconsin. His current research focuses on ethical and legal issues in human stem cell research, exploitation in research, and privacy. Dr. Siegel received his JD and PhD in Philosophy from the University of Wisconsin-Madison. He was a Greenwall Fellow in Bioethics and Health Policy.

Program in Ethics and Brain Sciences